About Us: Family Practice

She received her honours in Human Movement Sciences from the University of Stellenbosch in South Africa, before moving on to complete a Doctor of Chiropractic qualification at Palmer West College of Chiropractic and a Post Graduate preceptorship at the California Cranial Institute in the United States of America.

Dr. de Loor then went into private practice in the Netherlands, where she lived for 10 years, before moving back to South Africa in 2010 to open her practice in Pretoria. 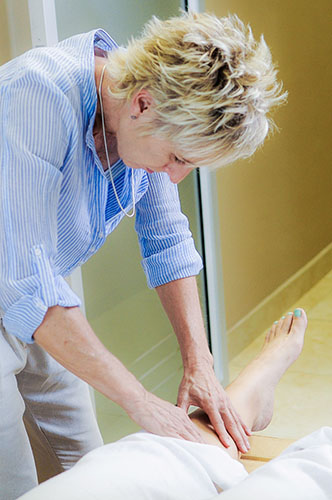 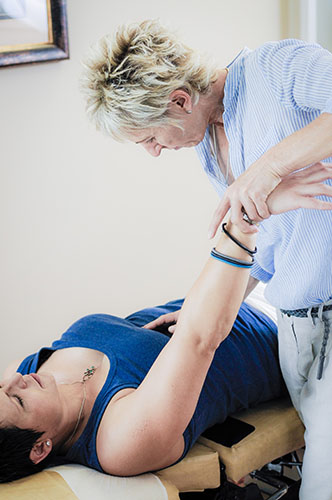 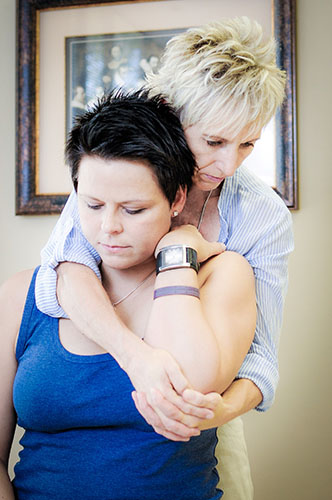